Legal Career and Prior Experience

Judge Long worked for ten years as a civil trial attorney for both plaintiff and defendant firms. Before his legal career as a trial attorney, he worked for 17 years as a casualty insurance claims adjuster/executive. He has also worked for seven years as paralegal/legal assistant and investigator for the oldest law firm in Ventura County before becoming a lawyer. 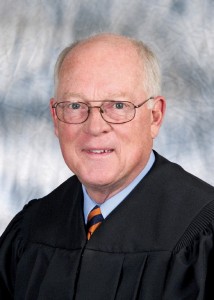